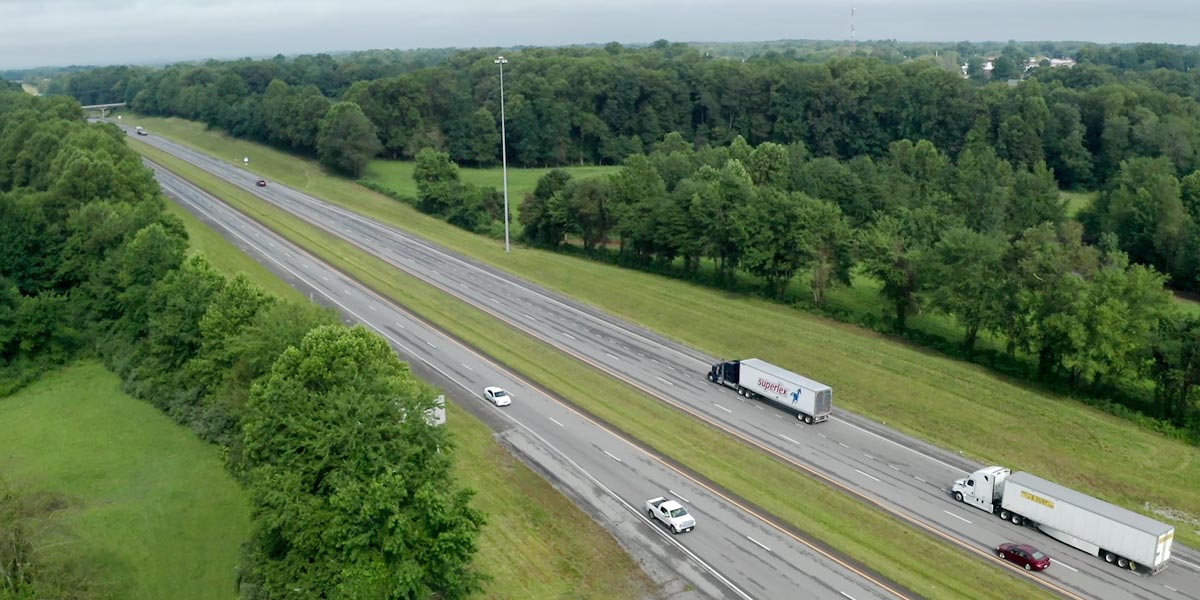 A federal spur interstate designation would help qualify the Cumberland Parkway for federal funding and assistance in the future, further attracting new businesses as an industrial destination and opportunities for workers and families to the region. The Cumberland Parkway runs from Glasgow, Kentucky to Somerset, Kentucky.

“Communities along the Cumberland Parkway are ready for the economic opportunity that comes with a federal interstate designation,” said Senator McConnell. “With Congressmen Guthrie, Rogers, and Comer, I’m proud to help accelerate new investment and encourage job growth across this Kentucky region. As the only congressional leader not from New York or California, it’s my job to look out for Middle America and my favorite state, Kentucky. Our legislation recognizes the Commonwealth’s great potential, and I look forward to advancing it through both houses of Congress.”

“Designating the Cumberland Parkway as a spur of I-65 will have a tremendous impact for the Second District as well as the Commonwealth as a whole,” said Congressman Guthrie. “A spur designation will help encourage economic growth, new industry, and tourism to the region, and it will ease Kentuckians’ travel from the central to the eastern part of the state. I was proud to introduce this legislation with Senator McConnell and Reps. Rogers and Comer and look forward to continuing to work with them on this issue for the betterment of our state.”

“An interstate connection between Somerset and Bowling Green would pave the way for federal safety improvements to the current highway and advance job creation and industry recruitment in all of the communities between two of the largest cities in Southern Kentucky,” said Congressman Rogers. “I commend my good friend Congressman Guthrie for leading the charge for this interstate designation and I fully support swift passage of this legislation.”

“Designating the Cumberland Parkway as an interstate spur will provide a tremendous boost to job attraction in the South Central Kentucky region, including Adair, Metcalfe and Russell counties in the 1st District,” said Congressman Comer. “As we recover from COVID-19, there is no doubt that jobs and the economy are the top issues facing America. I’m proud to work with Senator McConnell, Congressman Guthrie, and Congressman Rogers to improve economic opportunity in rural Kentucky by making our region more interstate accessible.”